Add To Wishlist
$11.99
out of stock
Check Price

out of stock
Check Price 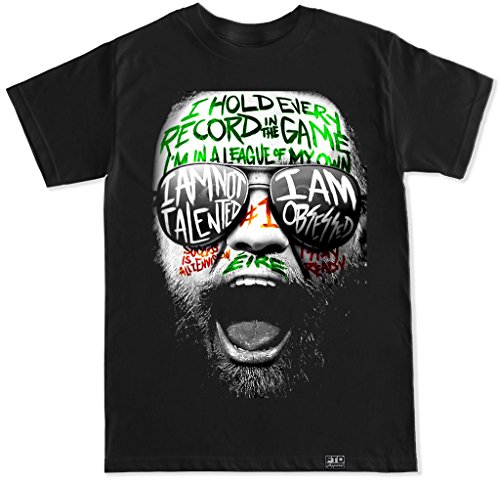